30 Years of Fundraising for the Future of the Shooting Sports

Read all about the success of the Friends of NRA program!

When reaching a milestone, it’s a great time to look back and reflect on your purpose and accomplishments. Friends of NRA is thrilled to share the impact made over the last 30 years, but none of our successes would be possible without your support.

Friends of NRA is the fundraising arm of The NRA Foundation, and in the span of our 30 year history, there have been over 25,000 Friends of NRA fundraising events. Thanks to 13,000 dedicated volunteers and hard-working Field Representatives, we have hosted more than 4.5 million attendees and raised over $1 billion gross dollars for the future of the shooting sports. The NRA Foundation has funded more than 56,000 grants since 1990 and allocates half of all net event proceeds to the State Fund in which it was raised, with the other half supporting qualified national programs. Committee volunteers are appointed to State Fund Committees to make recommendations for local grant funding in areas such as youth education, women-focused clinics, law enforcement training, hunter safety, range improvement, firearms and marksmanship training, and the shooting sports. 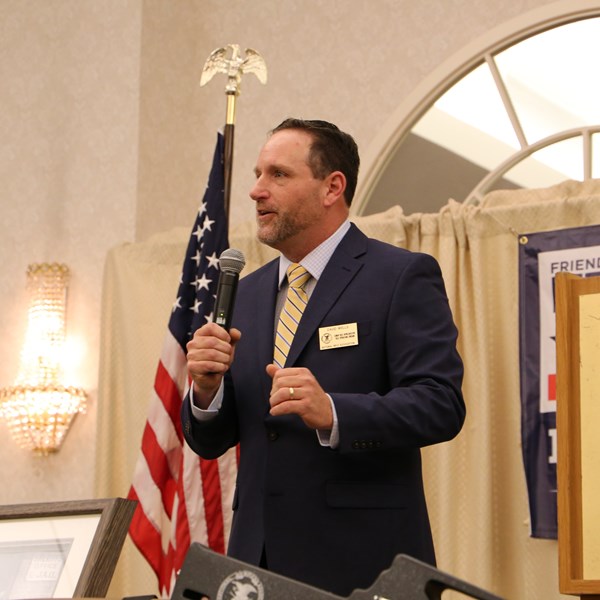 David Wells has been involved with Friends of NRA since its inception. At the beginning, he was a Friends of NRA volunteer, but then changed his career path to become the Field Representative for Eastern North Carolina before transferring to become the Field Representative for Eastern Virginia and Eastern Maryland. David stated, “I find a reward in the many great relationships that are built, and the fact that together we are making a real difference in preserving the core values and freedoms that we care so much about.” Recently, David was promoted to the Eastern Regional Director position, where he is excited to share his fundraising experiences and leadership skills to help grow and promote the Friends of NRA program on a larger scale. David believes, “This program is all about creating the avenue to learn about and safely enjoy the shooting sports. While fundraising towards these goals, the added bonuses of this program are the positive reflections that are made of our association, and for the entire Second Amendment community.” 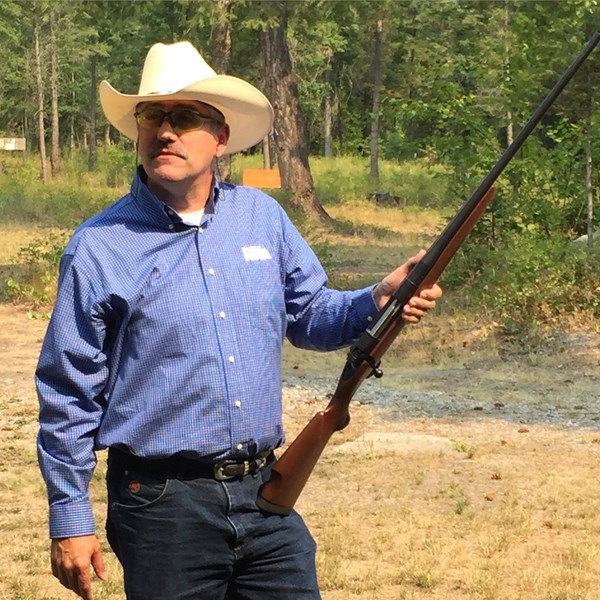 Another Friends of NRA Field Representative with deep roots is Joe Crismore, Senior Field Representative for Montana. In fact, Joe just entered his 20th year with Friends of NRA. After attending the State Fund Committee Meeting and being on the grant committee back in the 90’s, he was hooked for the cause.  Joe stated, “This is the most rewarding job I have ever had. The Friends of NRA program is second to none in nationwide impact, and I love having the opportunity to make a difference in gun enthusiasts’ lives. We have helped multiple Montana communities get their first organized shooting range built, or first shooting group established. We have also strengthened those that were already up and running.” In addition, Joe is proud to watch how the shooting sports instills maturity and respect in youth with the help of their dedicated group leaders. 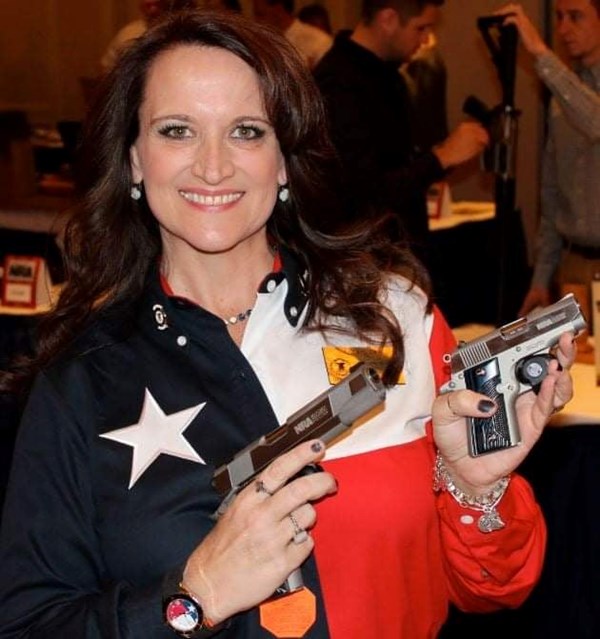 Liz Foley has also been a part of Friends of NRA for several years and is the Senior Field Representative for Northern and Eastern Texas. After attending her first event at the National NRA Annual Meetings and Exhibits in Phoenix, AZ in 2010, she started volunteering at her local Friends of NRA events. During her time with the Friends of NRA program, she has seen the Second Amendment and participation in NRA Foundation programs empower women and educate youth. Liz is proud to see how “Friends of NRA exposes everyone to firearms; by safely putting fingers on triggers, we are creating a passion for the Second Amendment that perpetuates a love for the right to bear arms, self-defense, hunting, competitive shooting, and more.”

We appreciate the hard work and dedication of all our Field Representatives and volunteers! What a great 30 years it has been, and the Friends of NRA program is excited to see what happens in the next 30 years and beyond.

Are you inspired to get involved with Friends of NRA and fundraise for the future of the shooting sports? Contact your local Field Representative to find out how you can be a part of this movement by taking a stand for the Second Amendment!